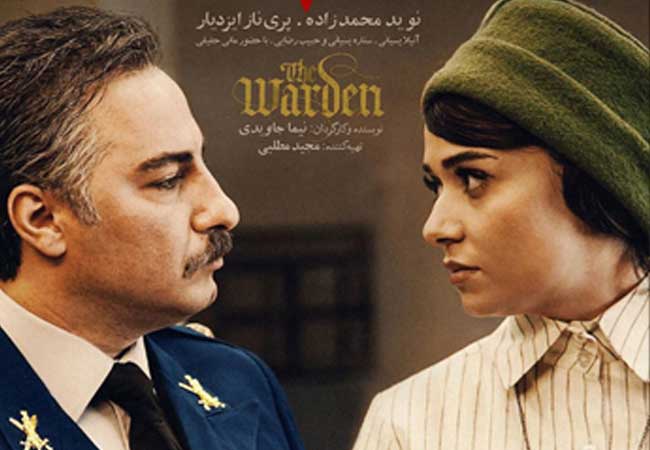 (2019) (Iran) (100 mts) Dir:  Nima Javidi
In 1968, a decade before the Islamic revolution, a prison in Iran is about to be evacuated to make room for an airport expansion project. Colonel Jahed and his officers are busy transferring all inmates to the new facility, but one inmate is missing. Major Jahed is forced to stay behind and look for the inmate, who is unequivocally hiding inside the empty old prison. With its strong allegoric clues, the film  suggests a reflection on some major issues like the capital punishment and  was screened in IFFI 2019